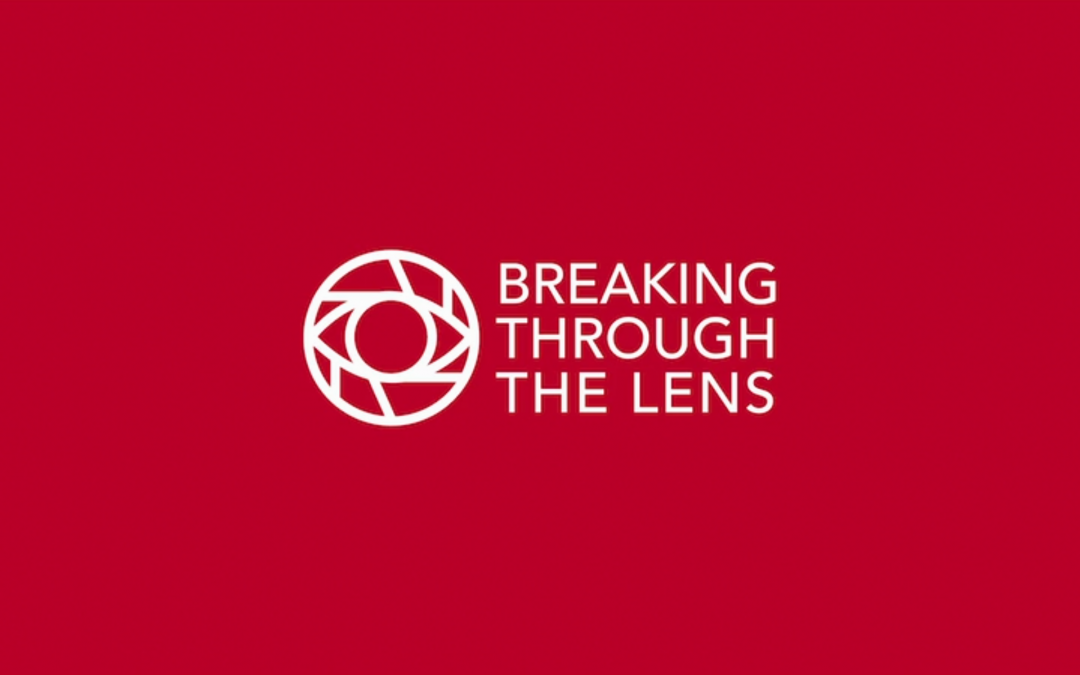 UK-based Breaking Through The Lens has short-listed Black Barbie as a potential film to be featured at their 2019 Pitch Forum at the Cannes Film Festival.

‘Breaking Through The Lens’ curates a small selection of the highest-quality feature films directed by women, projects that are already far along in development, and gives them the opportunity to pitch in front of top-tier financiers. There is no competition, no gimmick, it’s as simple as that. We bring these two groups together in a way that is mutually beneficial, enjoyable and forges lasting professional relationships.

The initiative launched in 2018 at the Cannes Film Festival, and all projects received material interest, with several already moving into production. For our 2nd edition last May 2019, we received over 200 applications from 54 countries, evidence of the truly global reach and appetite for a program such as this.